A Sustainable Future for Air Transport

Atkins has been appointed lead designer and project manager for Birmingham Airport’s terminal expansion under a contract that will use VR design modelling to minimise disruption.

The global design, engineering and project management consultancy has announced it will also use the Human Centred Design approach it has developed during the terminal’s redesign. The methodology collects data relating to health, safety and wellbeing considerations through web-based surveys during the early stages of a project.

Birmingham Airport’s Master Plan focuses on the travel hub’s potential as a catalyst for growth in the Midlands where growth of 42 per cent (£2.1 billion) is forecast by  2033. In 2017, the airport was used by 12,990,303 passengers, making it the seventh busiest in the United Kingdom.

“Our Master Plan looks ahead to the year 2033 and outlines how the airport will develop the site to handle 40 per cent expected growth in passengers.

“A significant element of the £500 million investment over the next 14 years is the terminal transformation project, to deliver a world-class terminal facility for our customer that can cater for the growth in demand.

“We are therefore delighted to have awarded Atkins the contract for the lead design and project management for this package of works and we look forward to working in collaboration with them.”

“The transformation of Birmingham Airport will bring improved connectivity and economic prosperity to the region.

“We look forward to working closely with Birmingham Airport and their stakeholders on this project, applying the latest technology and our Human Centred Design approach in new and exciting ways to inform the airport’s transformation at this early stage.” 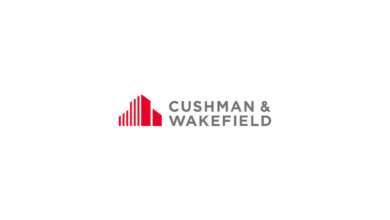 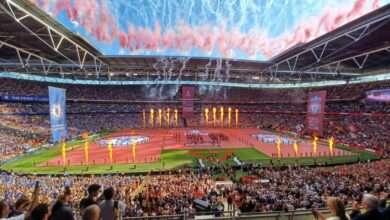