Christophe Beck will succeed Thomas Handley as Ecolab President and COO on 1 April 2019.

Hadley, who has served as President and CEO for seven years, will oversee the spin-off of the company’s Energy Services upstream business into a stand-alone company until his retirement later this year.

“Christophe has demonstrated strong leadership and success throughout his career at Ecolab.

“He has done a terrific job in each role bringing great energy, innovative thinking and excellent execution capabilities to every opportunity. He has driven product development and sales and service effectiveness, strengthened teams and built businesses for long-term success.

“We are confident he will lead the overall business with the same passion, commitment and results focus as he has in each of his prior responsibilities.” 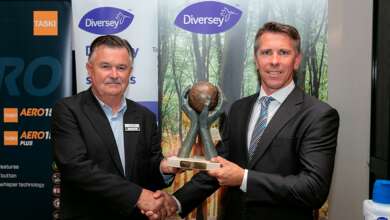 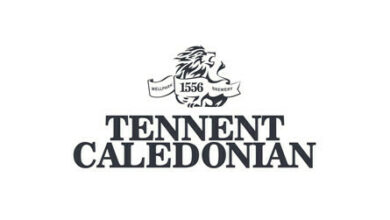 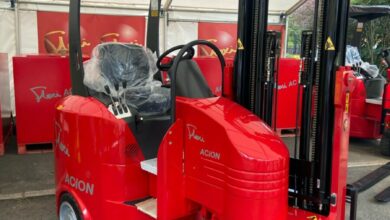