Gulls and other pest birds, such as pigeons, are a major problem for buildings up and down the country. They can prove a real headache for facilities managers who want to stop birds attacking visitors and damaging their premises.

Affectionately known as ‘seagulls’, it is Lesser Black-Backed and Herring gulls that are proving a menace in many inland towns and cities, far removed from their natural, coastal habitats. Keen scavengers, these birds feed off of the rubbish from overflowing bins and discarded fast food debris found on the streets. Their love of food has encouraged them to come into regular human contact, with some pharmacists in Cornwall reporting at least one patient visit per week due to a gull attack. One academic is studying the effects of urban environments on gull behaviour and is even considering whether their urban diet of fast food might be to blame for these tales of aggression.

Keeping the gulls away

Removing food sources will often limit the number of birds nesting in or near your premises. However, this can at times be impossible, especially when you are located in a town or city and close to takeaway food outlets. Simple steps though, such as sealing your waste in a contained bin, will prevent gulls (in particular) from tearing bags of rubbish apart with their sharp beaks and will at least help limit their presence.

One of the most popular methods of preventing gulls and pigeons from using your building is netting or spikes, which keeps birds away from ledges, roof areas and other common nesting spots. This is a reliable solution, although it does require fixings be put in place, which can be inconvenient and may not be suitable to the infrastructure of some buildings. They can be unsightly too. While the Vatican has trialled lasers to protect their flowers from hungry gulls, and a seaside town in Belgium is experimenting with a bird contraceptive pill, it is the Harris Hawk that’s proved one of the most effective methods of pest control.

Hawking is one of the more humane and successful ways to treat nuisance birds, especially in large urban areas. Hawking deters pest birds from nesting in an area thanks to the presence of trained birds of prey. As these raptors are natural predators of gulls and pigeons, their regular presence greatly reduces the number of nests on site and birds are encouraged to find different areas to raise their young.

One site that’s used hawking in the past is Associated British Ports (ABP), based in Southampton. Southampton is one of the UK’s busiest vehicle handling ports, with around 750,000 vehicles passing over the quayside. The gulls learnt to drop seashells from height onto the vehicles in order to break them and access the meat. This feeding habit risked damaging the ranks of new cars awaiting import or export on the estate. Harris Hawks were used to patrol the sky and deter the gulls from nesting around the port and using it as a dinner table.

The number of birds of prey flown and the frequency of flights will be dependent on the location of the site, the time of year and the population levels of the nuisance birds. The presence of the hawks alters the behaviour of the pigeons, gulls and other pest birds, and over the course of the treatment they learn to avoid the area and nest or roost elsewhere. If the pest birds return over time, then the regularity of hawking visits can be easily increased to manage this.

Whether you’re dealing with an existing bird problem or are simply looking to prevent one, it’s important that you know who to contact. It’s the role of external contractors to be fully up-to-date on the latest techniques and legislation changes in their area of expertise. Pest controllers are no different, so if you’re in any doubt as to what methods to use, then it’s always best to check with the experts. 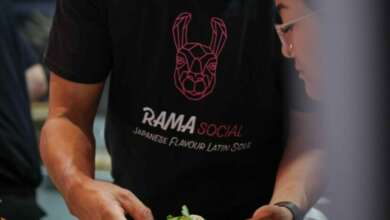 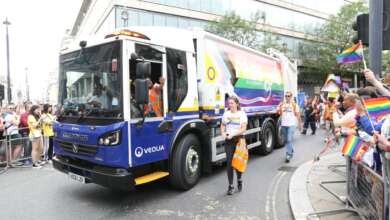 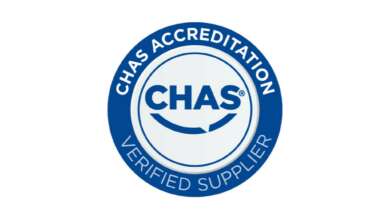 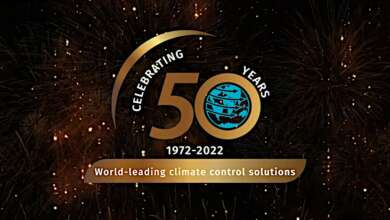