Queen’s Award for Enterprise for Innovation 2020

Rentokil Initial has been awarded The Queen’s Award for Enterprise for Innovation for Lumnia, its innovative range of commercial insect light traps.

The first solution of its type to use LED lighting rather than traditional fluorescent tubes, Lumia is marketed as offering reductions in energy usage of up to 70 per cent.

Left unmanaged, a small fly problem has the potential to develop into a severe infestation in a matter of days. Flying insects such as fruit flies, drain flies and ever-present house flies can transmit a multitude of different pathogens, causing significant risk to health and consequent impact on a business’s staff, customers and its bottom line.  It is a persistent problem across many countries and industries with 11 per cent of businesses reporting flies as a major cause of staff illness and 64 per cent indicating they worry over compensation claims caused by flies in a 2015 survey of 1,000 decision makers in global businesses by the Centre for Economic Research.

Lumnia was developed by Rentokil after 4 years of R&D. The UK-based innovation team began to look for alternatives which would not only be more environmentally friendly, but also more effective, as an increasing number of customers (such as food processing and pharmaceutical companies) required zero tolerance to flying insects which could contaminate production.  Units are installed on walls within customers’ premises such as production facilities, restaurants, food retailers and offices. A typical supermarket might have 10 units placed close to key areas such as food counters.

The solution is available in over 50 countries and to date has sold over 100,000 units.

In addition to the energy and emissions reduction, the company says another benefit of its LED technology is the horizontal reach of UV light emitted from the LED bulbs which is said to be 80 per cent greater than with traditional fluorescent tubes.

This year’s award builds upon earlier successes in 2017 and 2018 when Rentokil Initial received Queen’s Awards for trade and its PestConnect digital pest control system.

“Innovation is a core part of Rentokil Initial’s DNA and underlines our credentials as the global leader in pest control.  We’re delighted to have again been honoured with The Queen’s Award, which is recognition for the hard work and commitment of our colleagues across the world.” 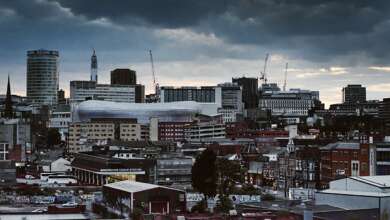 Digital Twin to Drive Innovation and Improvements in East Birmingham 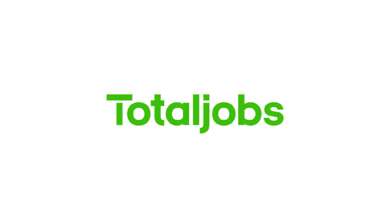