Mitie’s cleaning team based at Heathrow’s Terminal 5 will be featured in an upcoming episode of the ITV documentary series, Heathrow: Britain’s Busiest Airport.

Airing on Wednesday 17 March at 8pm, the episode will mark Mitie’s first appearance on the show, which goes behind the scenes at Heathrow, Britain’s biggest and busiest international airport.

The episode will follow Svetoslav ‘Stan’ Nikolov, a Mitie Cleaning Manager based at Terminal 5, as he operates ultraviolet (UV) robot ‘Victoria’ during the team’s night shift. Victoria is a fully autonomous disinfection robot designed to decontaminate high touch-point areas, such as hospitals, supermarkets and airports. The robot uses UVC, a specific range of ultraviolet light with wavelengths between 200-280nm, which can help eradicate bacteria, viruses, and other pathogens from air and surfaces.

The team also uses specialist UV dosage stickers, which change colour from yellow to red depending on how much UV they have been exposed to, as well as rapid ‘ATP testing’, which confirms the number of pathogens present in a sample. Both of these tests must come back within a specified range before the space can be confirmed as clean and Victoria can move to another area. Operated remotely by a member of the Mitie team, Victoria can disinfect an area equivalent to three football-pitches on one charge. She then goes back to her designated docking station to repower her battery.

Victoria is one of four UV robots that have been enlisted to support cleaning teams across the airport, part of a range of new initiatives put in place by Mitie in response to the COVID-19 pandemic. This includes the frequent application of antiviral cleaning products to key touch points – such as seats, lifts and bins – as well as the installation of nanoseptic stickers, which help to prevent the transmission of bacteria and viruses on lift buttons. The efforts of Mitie colleagues are more important than ever in reassuring passengers and airport employees alike that the airport is clean and safe.

“We’re incredibly proud to see the hard work of our frontline heroes at Heathrow Terminal 5 recognised and their efforts to keep passengers safe during the pandemic showcased on Britain’s Busiest Airport. We’re committed to harnessing the latest technology, and cutting-edge innovations like Victoria will ensure we continue to lead the industry. It’s exciting to see colleagues embracing this technology, which, combined with the great work of our skilled hygiene technicians, will help reduce the spread of COVID-19 and ensure airports like Heathrow remain safe for passengers and staff.” 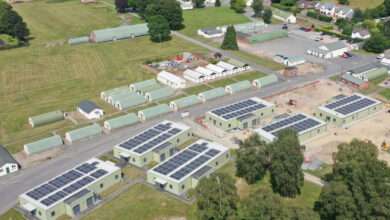 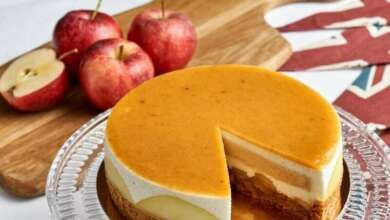 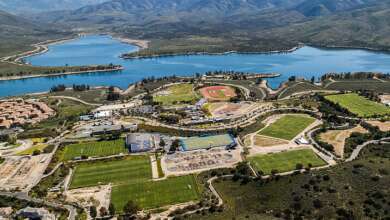 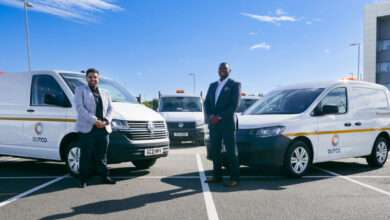