The United Kingdom’s Lighting Industry Association (LIA) has identified multiple inaccuracies in a recent government press release on new lighting regulations that it believes likely to confuse suppliers as well as consumers.

The UK legislation, due for publication in the summer, mirrors that also applying in the EU and relates to the “placing on the market” of products, this allows products in stock at manufacturers, retailers etc. to continue to be sold until stocks are exhausted. It is not an instant sales ban!

Note: there is a legal definition of ‘placing on the market’ which may mean that certain goods in suppliers’ warehouses are already considered as such.

The proposed UK legislation which applies from 1st September is expected to have a one month transition allowance.

The following lamps cannot be placed on the market after 1st October 2021:

The following lamps cannot be placed on the market after 1st September 2023:

Note: there are several exemptions in the regulations for specialist lamps and applications.

Lighting fixtures/fittings (luminaires) with non-replaceable/fixed lamps are not banned but this type of design is being discouraged in the future with a technical justification being required for these designs.

The following errors in the Government press release are those leading to the confusion:

The plans also include a ban from September on the sale of lighting fixtures with fixed bulbs that can’t be replaced – meaning the fixtures have to be thrown away.
This is misleading – new measures have been introduced which encourage the design of light fittings which can be repaired, or the light source and control gear replaced. There is not a blanket ban on lighting products where these components cannot be replaced if the manufacturer provides a technical justification for this case such as safety, water ingress or other reason.

The LIA has communicated these errors to the government department responsible for the press release. 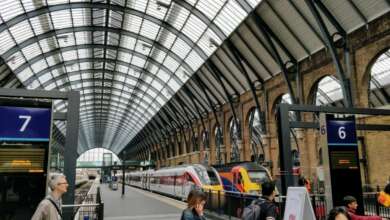 Asbestos Surveys in the Rail Sector 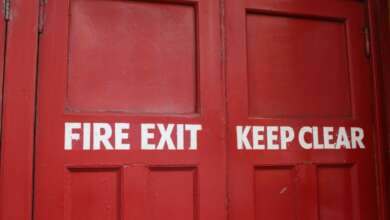 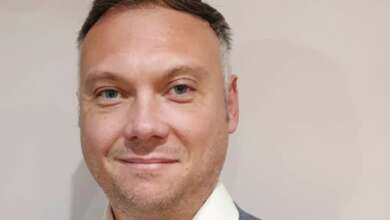 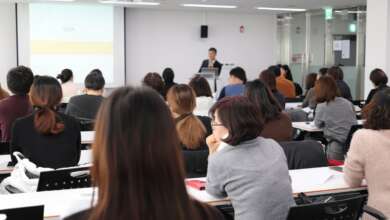