Contract caterer Elior UK has joined other leading brands in supporting a clinical trial of a new food allergy protocol which is being championed by The Natasha Allergy Research Foundation.

The three-year £2.2 million oral immunotherapy trial will be the first major study funded by the foundation which was set up by Nadim and Tanya Ednan-Laperouse following the untimely death of their fifteen-year-old daughter Natasha who experienced a severe allergic reaction to food.

Children and young people with milk and peanut allergies will be recruited for the immunotherapy trial which aims to demonstrate that everyday foods containing peanut or milk, which are taken carefully according to a standardised protocol under medication supervision, can be used as an alternative to expensive pharmaceutical drugs to desensitise patients.

Catherine Roe, Elior UK CEO, comments: “We are delighted to be a Founding Partner of the Natasha Allergy Research Foundation and to support Tanya and Nadim in their important work changing the way we manage allergies.

“We fully understand the challenges and complexities of catering for people with food allergies and are keen to do all we can to limit those risks. We recognise that to eliminate or reduce life threatening reactions would make life so much safer and easier for those who live with these daunting threats and this new immunotherapy trial could be positively life changing for millions of people in the future.”

Tanya says: “We have been determined that Natasha’s death should not be in vain. Following the successful implementation of Natasha’s Law, which has brought new ingredient and allergen labelling, we are delighted to announce the first Natasha clinical trial and we would like to thank Elior UK and our other founding partners for their support.”

Nadim adds: “This is a major step in our mission to make food allergies history. The aim is to save lives and prevent serious hospitalisations by offering lifelong protection against severe allergic reactions to foods.

“The study aims to plug the current oral immunotherapy research gap by proving that everyday foods can be used as a practical treatment for children and young adults with allergies and at a fraction of a cost to the NHS.” 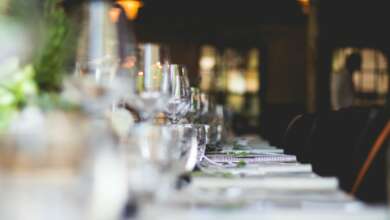 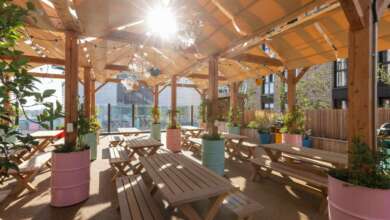