For now, Tesla and SpaceX boss – and the world’s richest man (with an estimated worth of US $244 billion), Elon Musk, is said to have gone cool on taking over Twitter.

Speculation ranges from Musk recoiling from the pressure his eye-watering proposal is placing on Tesla’s stock, to claims he aims to secure Twitter for much less than his original headline-grabbing offer. Neither changes the fact that he vowed to take Twitter private if the deal goes ahead, however.

Staying private delivers a flexibility that has been supercharged by crowdfunding from smaller investors and accredited investors who readily ‘buy in’ to a firm’s products or ethos, enabling company expansion free from potential constraints by big corporate shareholders or VCs and public scrutiny of their accounts and plans.

Public ownership puts other strong hands on the company in the form of major corporate investors, who must then be kept on board with the management’s business strategy.

This isn’t always popular with visionary and entrepreneurial CEOs who want flexibility, particularly in the fast-moving tech sector.

When Musk announced his abortive plan to take Tesla private in 2018, he said this would enable it to be ‘free from as much distraction and short-term thinking as possible’.

Though this makes his multi-billion dollar offer even more staggering, Musk must surely see greater profit potential for Twitter.

The key stat is Twitter’s user base: less than 220 million, tiny against Facebook’s at around three billion or even TikTok’s one billion, but it must be argued that Twitter punches well above its weight in terms of influence so there is surely scope to boost numbers and, therefore, advertising revenues.

All of which supports his intent to go private if his takeover succeeds: it means he doesn’t have a potentially powerful gang of shareholders who might slow his plans to change Twitter by say, insisting on an immediate drive for profitability when he prefers to play a longer game for greater rewards.

It is not unusual for major public companies to go private, often to recover momentum away from alleged short-termism imposed by shareholders. The computer giant, Dell went private from 2013-2018 to enable it to “be even more flexible and entrepreneurial” according to Founder Michael Dell, while the Hilton global hotel chain re-structured and expanded as a private company from 2007 to 2013.

Private status also frees a company from the need to report its financial documents and other developmentsto the US Securities & Exchange Commission, which then become public information and available to scrutiny by competitors and other interested parties – perhaps would-be buyers, welcome or hostile. Shari Noonan is the CEO and a co-founder of ‘go to’ fully regulated broker dealer Rialto Markets with over 20 years of experience in the financial services industry that includes building and scaling operations and product development with Deutsche Bank, Goldman Sachs, and Instinet and was instrumental in the electronification of the equities market. Shari was involved in deal flow analysis and governance activities in strategic acquisitions in her role as COO of Global Equity Trading and COO of Global Electronic Trading at Deutsche Bank and while in Trading Management at Goldman Sachs. Recognizing the obstacles for issuers and investors in the private placement market, Shari saw an opportunity to leverage the founding team’s collective experience to bring efficiency to inefficient markets, inspiring her to co-found Rialto. Shari received a B.S. in Accounting from Marquette University and an M.B.A. from Columbia University and holds Series 3, 7, 24, 55, 63 registrations. 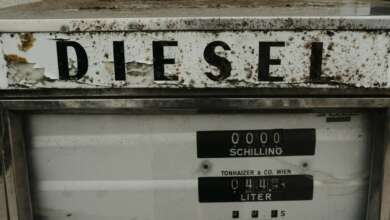 Red Diesel in the UK: Helping Clients with the New Changes 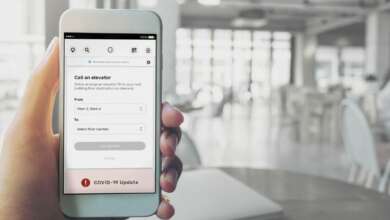 Are we Returning to Smaller Hybrid Offices? 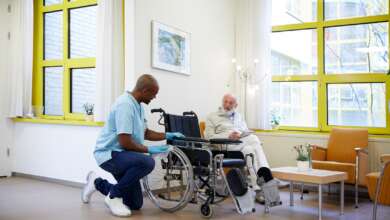 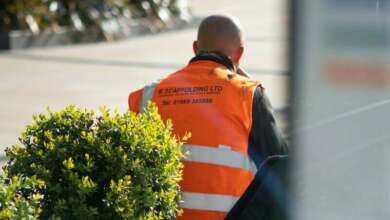