Veolia proudly marched in this year’s Pride in London parade, with an electric collection vehicle in vivid rainbow colours taking centre stage alongside colleagues and allies to support its diverse workforce and the LGBTQ+ communities the company serves.

Veolia’s fully electric street cleansing fleet operating in the West End and dedicated team ensured a swift, green and effective clean up operation for one of the biggest events of the year, collecting over 180 tonnes of waste.

More than a million people celebrated the 50th anniversary of the UK’s first Pride parade in London making this year’s the largest and most diverse in the UK. With incredibly high footfall and a large footprint to cover, Veolia’s collection teams cleared over 75 tonnes of waste from the parade and 105 tonnes from evening celebrations. Its street cleansing teams worked tirelessly into the early hours of Sunday morning ensuring the city was safe and clean ready for the next day.

Pride is Veolia Westminster’s busiest event of the year and 2022 was even more special, because for the first time, 60 Veolia colleagues joined the LGBTQ+ community for Pride in London.

Helder Branco, General Manager for Westminster at Veolia, comments: “We are delighted to see Pride in London has returned. This year, at London’s biggest ever parade, not only did we march together as a team, but our collections and street cleansing crews worked tirelessly throughout the event and well into Sunday morning to ensure a clean and green city for all the following day. We loved seeing the city come together and celebrate diversity and inclusion so it was really important to Veolia that we did more this year to show our support for the LGBTQ+ community.”

Kristopher Phelps, Inclusion Lead at Veolia, adds: “We believe everyone should be accepted for who they are, that’s why all our colleagues and friends are really excited to represent Veolia in its first year taking part in the parade. We want to show our staff, prospective employees, our customers and stakeholders that we are proud of our diverse teams, and the communities we serve. Veolia is a place where you are supported and encouraged to be yourself, and a company that reflects, respects and is at the heart of our local communities.” 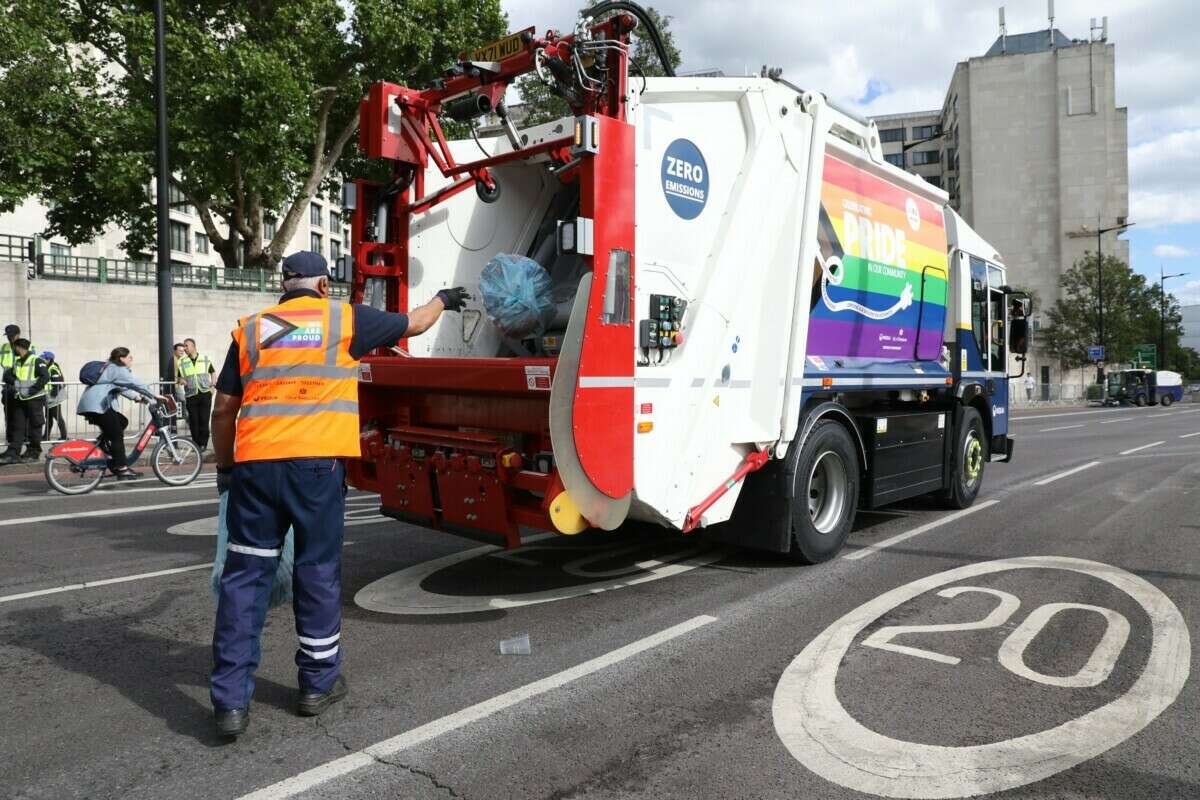 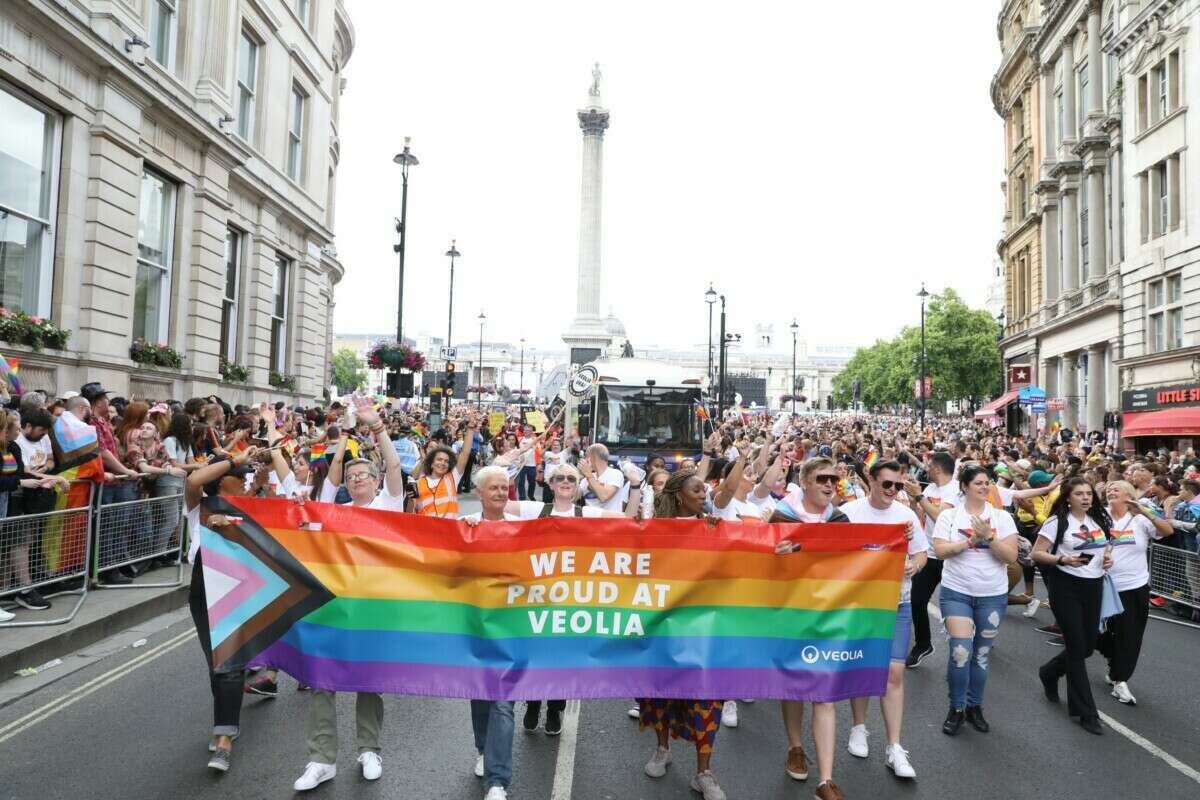 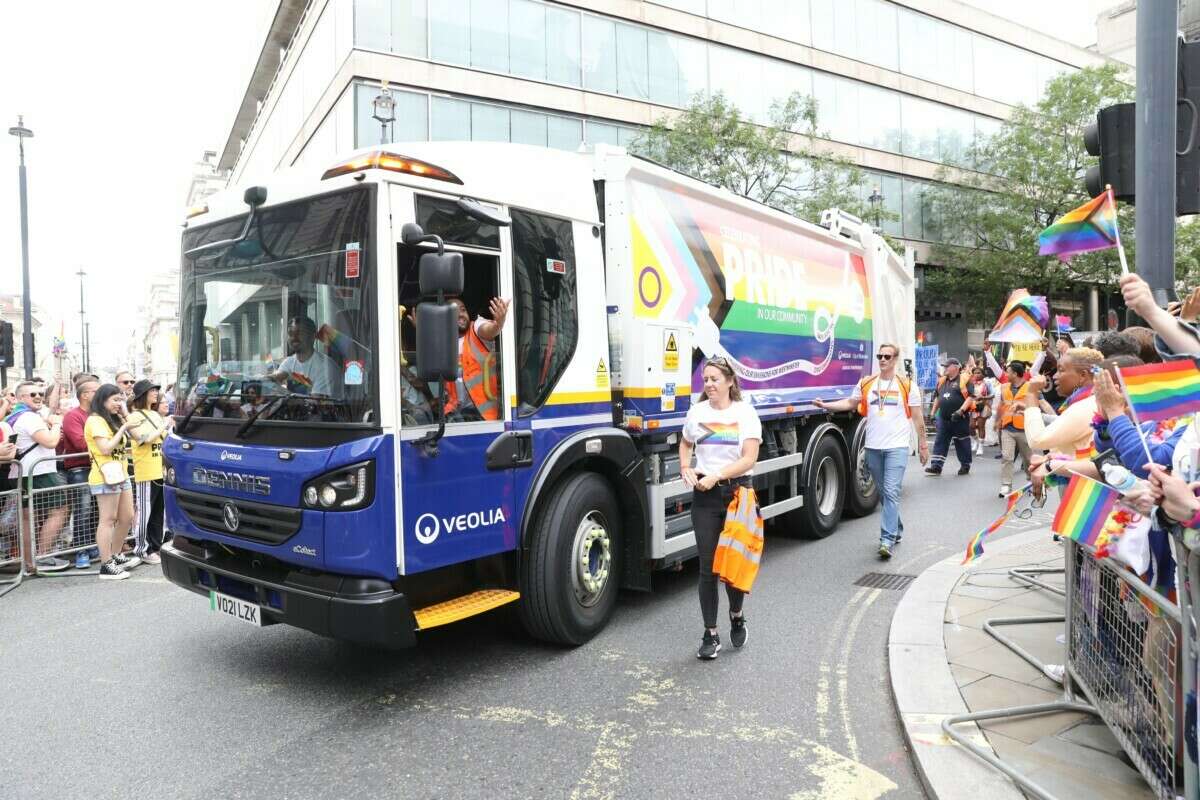