Geothermal power is a sustainable, reliable and renewable energy source that uses heat from the earth’s molten core to make electricity by pumping hot water from deep underground wells to generate steam. Energy Development Corporation (EDC) in the Philippines is the world’s largest vertically integrated geothermal company with proven expertise in exploring, harnessing and sustainably generating power from steam. EDC is committed to advancing sustainability by employing new technologies to reduce its environmental footprint while optimizing operations.

One of its sites was experiencing fouling due to scale and corrosion caused by mineral deposits of silica and iron sulfide. Without action, EDC faced a 65% annual decrease in geothermal output. To avoid potential operational disruptions, the company had to manually remove the scale two times a year at a cost of US $20,000.

Within four months, Nalco Water’s treatment program led to a 70 per cent annual reduction in scaling and helped avoid a corresponding decline in production. It also helped reduce downtime, minimized chemistry use, and extended the period between mechanical pipeline cleanings from twice a year to once every two years. 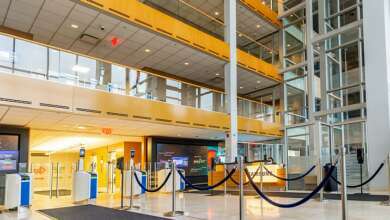 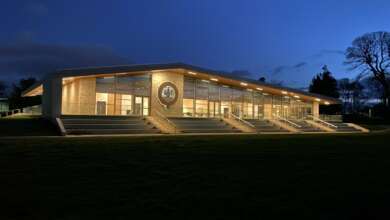 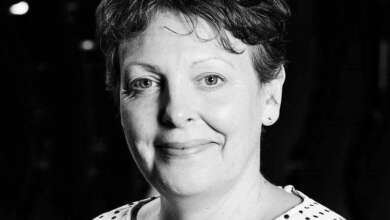 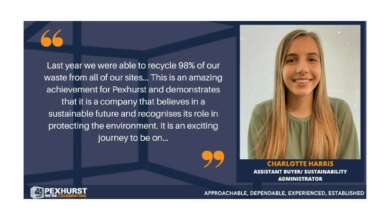