Iain Cox, Chair of the Business Sprinkler Alliance (BSA) revisits a fire in a commercial laundry facility in the United Kingdom to argue building operators must look beyond current safety regulations.

Recent years have highlighted the impact of design decisions on fire safety during the construction of buildings and the ensuing need for remediation. It brings home the implications of design decisions made today about a building and its fire protection that can impact us for more than 30 years.

Judging by the many fires across the commercial sector, we need to think about these decisions and what the outcomes we want in the event of a fire.  With on average 490 fires per month damaging industrial and commercial buildings, are people making informed and active decisions when it comes to fire safety in buildings?

One only has to look at one of the many fires in industrial and commercial buildings to consider whether conscious business resilience decision-making is an afterthought when it comes to fire.  A major blaze at the Clean Laundry in Ross-on-Wye in early May is a typical example.  Despite the efforts of 60 firefighters, 12 appliances and two aerial ladders to bring the blaze under control, the 2600sq metre laundry facility was destroyed in the blaze and local residents were advised to close windows and doors, with smoke and ash from the blaze reaching the nearby town centre.

The business, which specialises in laundry services for the hospitality industry, moved into the purpose built ‘state-of-the-art’ facility in 2005. Sadly, the loss of their building will cause loss of earnings along with business disruption, as the facility will have to be rebuilt. A decision on rebuilding is yet to be made, orders are being redistributed to other laundries and staff redeployed at other sites in the wider group. It is reported the business, which is part of Clean Linen Services, is said to be launching ‘disaster recovery and contingency plans’.

Given the scale of this fire, why was active protection like sprinklers not considered when this ‘state-of-the-art facility’ was built in 2005?  Fires in commercial laundries occur on a regular basis, whether caused by the ignition of lint build up or the  spontaneous combustion caused by laundry that is dried and stacked whilst still hot. It is a foreseeable type of event. Surely a building like this and one that contains operations that have a history of being completely damaged in a fire due to the extensive fire loads within them is an ideal candidate for active fire protection like sprinklers?

In developing or operating such a building the likely fire scenario may not be considered. Instead decision makers focus in other areas with the risk of fire catered for by management actions and following building regulations, even though the guidance to those regulations is limited. We need to question if these actions deliver the fire safety outcomes we are expecting of the buildings of today. Furthermore, the labels we are giving buildings are often misleading – are they a laundry, a factory, a warehouse or retail? Do these labels necessarily tell us all we need to know about their risk?

Often buildings are designed and built for the broadest possible use with our regulatory guidance dictating few requirements. There is no incentive for the developer to go beyond the minimum requirements in these buildings. These buildings will be built as a blank shell by people making decisions on fire safety at the time they are built. The owner of the building in the future then has to consider the constraints and perhaps may be unaware of them.

The challenge is that if you want something different you will have to specify it. To do that you need to be aware of what is not included by the current guidance. There is a lot of discussion going on about the guidance but what does it say? One thing that has come out of the Grenfell inquiry is that not everyone understood the guidance and did not understand the risk of fire safety decisions. This is not isolated to just this incident or residential buildings alone.

There may be a lot of assumptions in terms of outcomes as fire safety is not a top discussion item in a conversation between the developer and the person who is eventually going to own the building.  It may simply be superficial conversations about cost, services and materials for example but not compliance. Ultimately, if you don’t make an active decision and your building is susceptible to fire that’s what you pay for.

If you are looking for a different outcome then you have to be involved, you need to be clear and specify it.  Why deliver a warehouse or factory and decide to leave out fire safety measures, only to find that five or ten years later it is completely destroyed due to a fire event?  In short, it is your decision and your outcome. 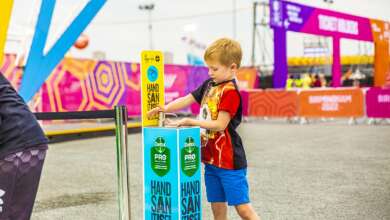 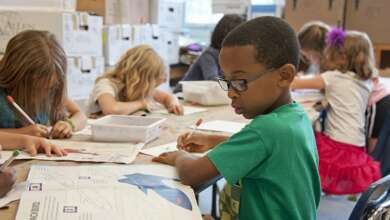 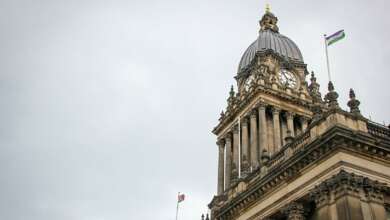 Energy Efficiency in UK Public Buildings: What Can be Done Next? 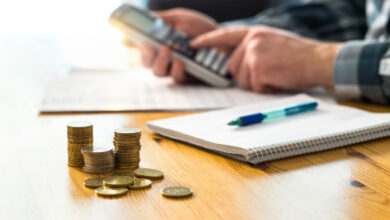 Supply Chain Models: Could Your Autumn Peak be Riskier Than Usual?